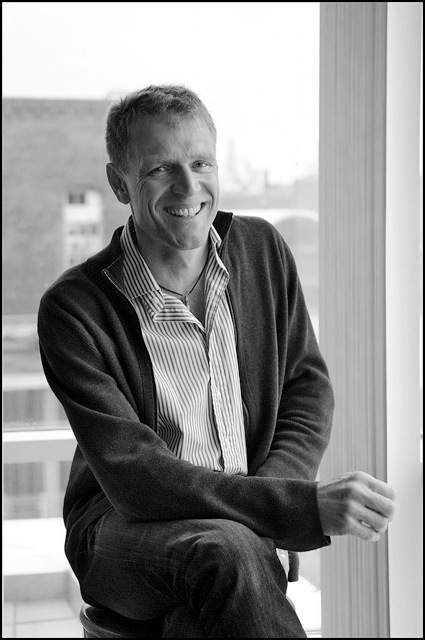 German-born Wolfgang Held has been working as Director of Photography in New York City since the 1990s. He went on the road with Sacha Baron Cohen as DP for his movie Brüno, and won an Emmy for Best Cinematography on the PBS show Carrier.

Held photographed O.G., a movie filmed entirely in an active maximum security prison, mixing inmates and actors as cast. The film won Best Actor for its star, Jeffrey Wright, at the 2018 Tribeca Film Festival and is currently showing on HBO. The film has been written up in The New Yorker magazine. Held also served as Director of Photography for Sophie and the Rising Sun, Maggie Greenwald’s WW2 drama, which had its gala premiere at the 2016 Sundance Film Festival and was lauded for its “lushly sensual cinematography” by the NY Times.

The camera work on Held’s first narrative feature, Ripe, was singled out by NY Times critic Stephen Holden for “the same penetrating vision of adolescence found in the photographs of Nan Goldin and Sally Mann.”

Wolfgang Held has been traveling the globe, assembling a long list of acclaimed documentaries. He is the co-founder of the KameraKollketiv, a group of New York based cameramen and women, who focus on socially-minded stories shot with a strong cinematic vision.

Held’s early credits include Barry Shils’ Wigstock The Movie, Children Underground, directed by Edet Belzberg, which was an Academy Award nominee for Best Documentary Feature in 2001 and Metallica: Some Kind of Monster, directed by Joe Berlinger. Others include American Teen, directed by Nanette Burstein, and Marshall Curry’s Racing Dreams, Mad Hot Ballroom, Crazy Love, The Lottery and Leonardo Di Caprio’s documentary After the Flood. In 2018 Held served as DP on American Masters’ Joseph Pulitzer: Voice of the People.

Held has photographed many documentary series: among them, Liz Garbus’ The Fourth Estate, Alex Gibney’s Enemies: The President, Justice & The FBI. He DP’ed two seasons of Years of Living Dangerously and three PBS shows with Nicholas Kristof: Half the Sky, A Path Appears and the upcoming Invisible America.

Wolfgang Held holds an M.F.A. in Film from Temple University and studied American Literature in Germany. He lives in Williamsburg, New York.